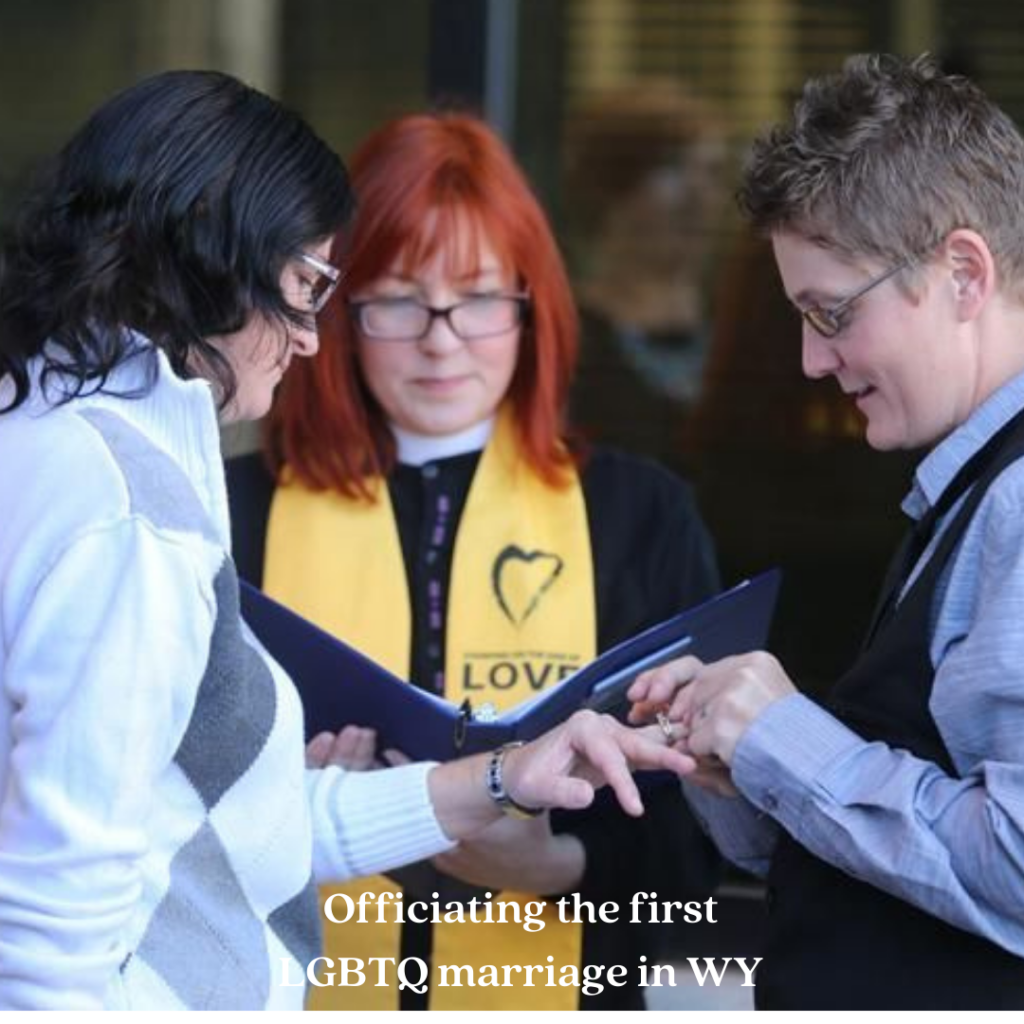 After an extensive search, in 2016 the Rev. Dr. Audette Fulbright became the first woman ever called directly to the pulpit of All Souls. Ordained in 2001, she has served congregations in the South, on the West Coast, in the mid-West, and now in New York City. A graduate of Starr King School for the Ministry, her ministerial specialties include: the health of congregations, the development of ministers in formation, preaching and writing, and social justice. She has served in racial reconciliation and conflict resolution work for individuals and communities for over 15 years, and was delighted to perform the first LGBTQ marriage in Wyoming. She writes a well-regarded social media daily prayer series, and leads on the development of modern tools for the modern church.

With a doctorate in Public Theology, Audette has developed an educational and socio-spiritual process called ChangeCrafting. which allows individuals and groups to be more effective change agents while also tending their personal and communal well-being.

Beyond the all-consuming passion of church and public ministry, Audette is married to her love, Rob Fulson, and they are the proud parents of two children, Ember and Mars. Ember is a successful entrepreneur and has been a UU leader in her own right, and Mars is a film student at New York’s Frank Sinatra High School for the Arts. Their family is rounded out by two NYC-sized dogs, Bailey & Dexter, and two very large cat siblings, Blackberry & Pippa.