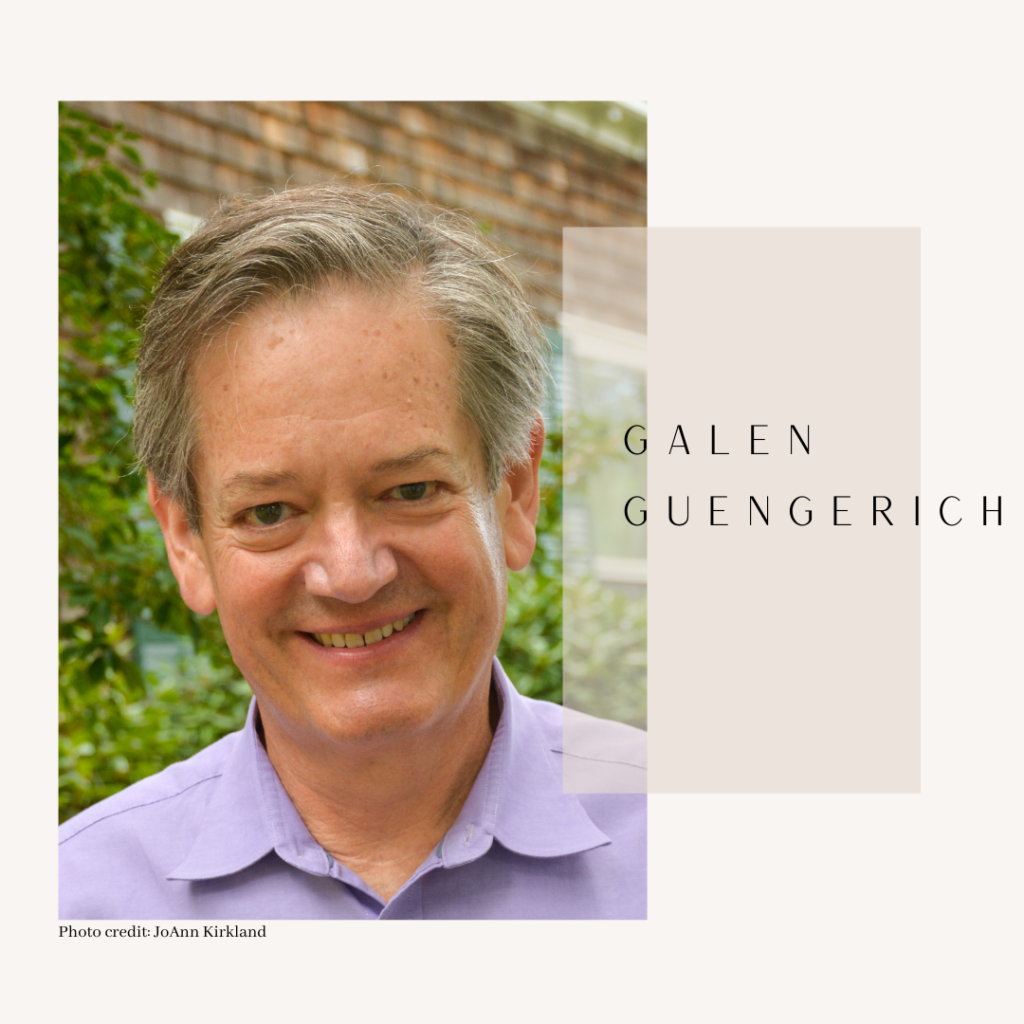 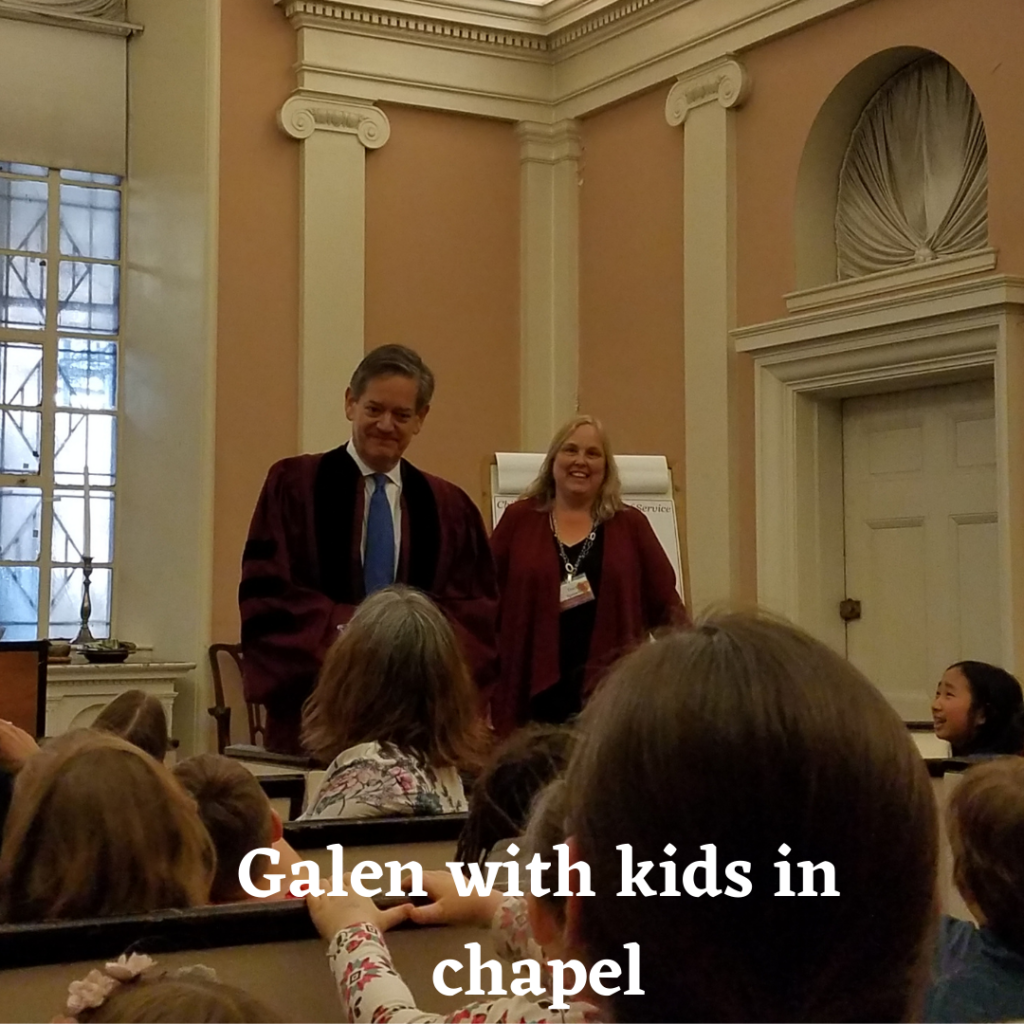 Galen was educated at Franklin and Marshall College (BA, 1982), Princeton Theological Seminary (MDiv, 1985) and the University of Chicago (PhD, 2004). His doctoral dissertation is titled Comprehensive Commitments and the Public World: Tillich, Rawls and Whitehead on the Nature of Justice.

Galen is author of the forthcoming The Way of Gratitude: A New Spirituality for Today (Random House, May 2020) and God Revised: How Religion Must Evolve in a Scientific Age (Palgrave Macmillan, 2012), and he writes a column on “The Search for Meaning” for psychologytoday.com. He has also written for Reuters, the Washington Post, the Chicago Tribune, TIME magazine, as well as writing occasionally for Huffington Post and FaithStreet, as well as other media. He has appeared on National Public Radio’s All Things Considered. His sermon at All Souls on the Sunday after 9/11/01, titled “The Shaking of Foundations,” was selected as one of seven responses to 9/11, along with speeches by President Bush and Governor Pataki, for Representative American Speeches 2001-2002.

Galen is a member of the Council on Foreign Relations (CFR), where he focuses on how traditional religious beliefs and practices, both in the US and abroad, usually reinforce patriarchy to the detriment of women and democracy. In addition, he leads the “Humanities in a Conflict Zone” initiative at Tel Aviv University.

Galen has spent time in numerous areas of both Israel and the West Bank in recent years, as well as visiting Gaza in 2018. In 2017, he gave an address at the Van Leer Institute in Jerusalem titled “Reflections on Martin Luther, Individual Agency, and Collective Responsibility” for a conference on “Narratives of Progress: Critical Reflections on Alternative Paths to Modernity.” In 2013, he visited Afghanistan with a delegation of CFR members and fellows, meeting with top military, diplomatic, and civilian leaders in Kabul, as well as in Kandahar and Helmand Provinces. Also in 2013, he spoke in Belfast, Northern Ireland, a visit hosted by Christopher Hudson, MBE, who helped negotiate the Good Friday Agreement. In 2012, he was part of a 15-member delegation of senior clergy from New York City to visit Israel and the West Bank, the first such delegation to meet with a broad spectrum of religious and political leaders, including Shimon Peres, President of Israel, and Salem Fayyad, Prime Minister of the Palestinian Authority.

In the past, Galen has served as a Lecturer in Preaching and Worship at Union Theological Seminary in New York City. He served for 12 years on the Board of Directors of Interfaith Alliance, the national non-partisan advocacy voice for religious pluralism; he served as chair of the Interfaith Alliance board from 2008-2012. He has also served on the boards of Dads and Daughters, the national advocacy nonprofit for fathers and daughters; the Unitarian Universalist Service Committee, a human rights organization; and the New York City Audubon Society.

Galen lives in Manhattan with his wife, Holly G. Atkinson, MD, who is Clinical Medical Professor at the CUNY School of Medicine.